What is a brain on Salvia? 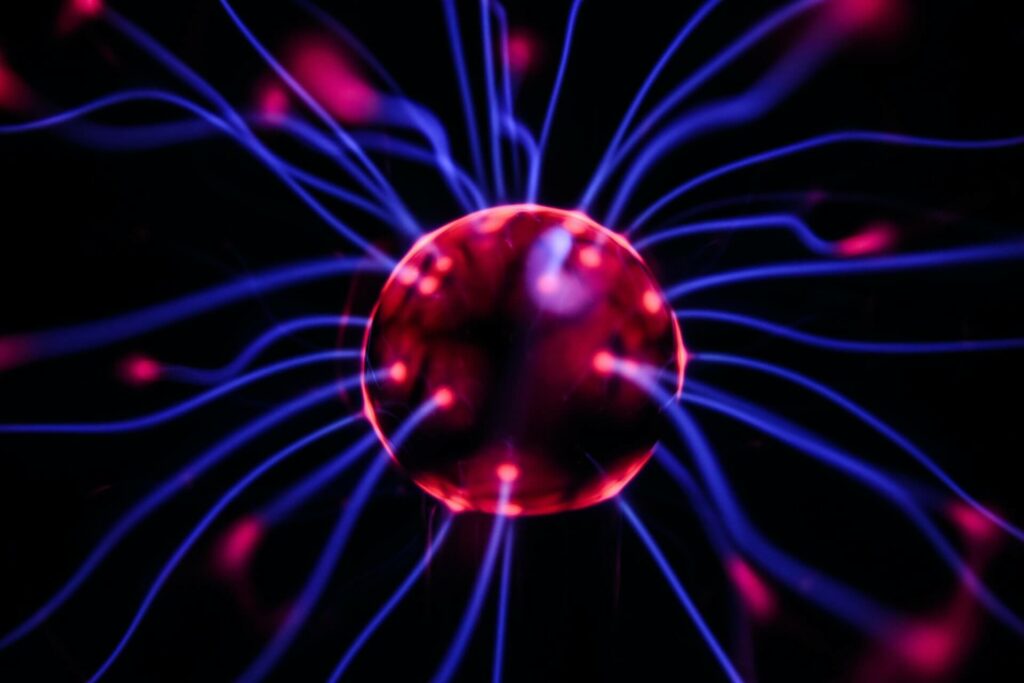 Hey look, a new article about Salvia research! In this piece for Wired, Daniel Oberhaus discusses a new research paper that just came out from the team at Johns Hopkins, in which they conducted fMRI brain scan of healthy adults while they inhaled vaporized salvinorin A (SA).

Why is this study significant?

This is the first published study to use fMRI to study real-time connectivity in healthy humans under the influence of SA. My old research group at Yale (principal investigator Mohini Ranganathan) conducted extensive EEG research, but so far as I know they only ever published one preliminary report from a pilot study that used a woefully inefficient delivery method. This new study shows that inhaled SA alters brain functional connectivity in humans in ways that are overall strikingly similar to those of classic psychedelics and dissociative anesthetics.

Calling psilocybin or SA “hallucinogens”, BTW, is outdated. These substances don’t “generate hallucinations” in the way meth psychosis or alcohol withdrawal-induced delirium tremens generate hallucinations. It’s a holdover to the idea that LSD is “psychotomimetic”, a hypothesis that was rejected decades ago. I prefer the term psychedelic, that these substances are nonspecific amplifiers of nonconscious material.

Why is Salvinorin A worth studying?

SA is worth studying for a number of reasons. It is the only selective KOR agonist known to exist in nature. If you want to know what the KOR system does and how it interacts with other systems, look no further than SA. It is extremely potent, the only psychoactive substance that is more potent is LSD. Taking an incredibly small amount of SA (around 1 mg) produces an incredibly large effect in consciousness, and I find that fascinating.

SA challenges our conception of what psychedelics are. This study and others demonstrate that psychedelic effects are not limited to 5-HT-2A agonists. I hope the authors follow this up with a detailed analysis of the mystical, challenging, interoceptive, and altered states effects that they measured.

It’s important to a certain kind of research. As a therapist and former clinical psychologist, I was always more interested in people’s direct experiences of psychedelic states of consciousness and less interested in alterations in brain functioning. What was your experience like vaporizing SA in an fMRI tube? Did you have a mystical and/or challenging experience?

Even back when I was a research scientist most of the results from this paper would have been outside my area of expertise. I guess this kind of data can be used to confirm or refine models of how psychedelics work in the brain, which in turn can refine models about potential mechanisms of action for clinical applications.

What is the most surprising result of this study to you and why?

I found three aspects of the study particularly surprising.

Do you think Salvinorin A is a promising direction for treating opioid abuse? If so, why do you think it has been neglected compared to other psychedelics when it comes to research?

Yes, I think as a KOR agonist SA likely would be useful in treating opioid use disorders. I don’t see that mentioned in this article.

I think that in general SA has been neglected in research because it is difficult to administer. So far every study with humans that has shown robust psychoactive effects has used vaporization, which is tricky and unreliable. During my time at Yale I had pushed for intravenous administration, but the idea never went anywhere. One group attempted a sublingual route, but they reported poor absorption and little to no psychoactive effect. Maybe you could do a nasal spray like Spravato, or a buccal spray like Sativex?

Are there other therapeutic aspects of Salvia you think are worth exploring that weren’t addressed in the study?

The article mentions that “SA and other κ-opioid agonists may be promising treatments for depression and cocaine addiction”. So far the only evidence from humans is for SA microdoses and low doses to treat chronic treatment-resistant depression. Potential to treat cocaine dependence is just in animals so far. The article doesn’t mention pain models, but a lot of the animal research has been on SA and related compounds treating acute or chronic pain.

Nowadays I’m a therapist specializing in psychedelic harm reduction and integration. People have told me that their experiences with Salvia have helped them develop an appreciation for life, the natural world, and relationships. One person came out of his trip and ran outside shouting “I’m alive!”, full of vigor and gratitude. Another has used Salvia multiple times to help him to learn more about and be comfortable in his body. There are all sorts of healing experiences that come about through a psychedelic experience that don’t easily fit into DSM-5 boxes.

Why and how were you drawn to Salvia as a topic of research?

I was first motivated to research Salvia in 2007 while in grad school at the Institute of Transpersonal Psychology in Palo Alto CA. In 2007 the California state assembly was considering adding Salvia to Schedule I. I spoke out against this in my first taste of activism, and the bill did not pass. I believed that if I did not research Salvia when I had the chance, pretty soon it would be scheduled federally and no one would be able to research it. Salvia is unique in that we have an opportunity to prevent prohibition instead of reverse prohibition. Through my Salvia research I became extremely interested in embodiment and interoception. Salvia alters our sense of having physical bodies, being physical bodies, and relating to the physical world through our bodies. I do not use Salvia in my psychotherapy practice, but I do incorporate (see, that’s a body-based word right there) somatic approaches and techniques into my practice.

Sign up for my newsletter and I’ll send you helpful articles and practices and keep you informed about my projects, trainings, and talks.

Sign Me Up!
PrevPreviousPsychedelics, Hallucinogens and Entheogens: What Clinicians Need to Know
NextI Support Measure 109Next

Microdosing Psilocybin for Mental Health; Here’s What You Need to Know

Morgan Mandriotta interviewed me for this article which is an excellent introduction to the topic of microdosing psilocybin. As always, I am not offering advice 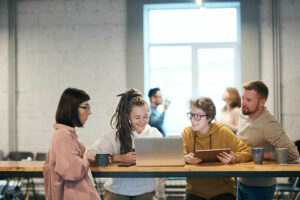 As a clinician, you work for the well-being of your clients – implementing the art of therapy, supported with reassurance and understanding. That is why

To get your free 15-minute consultation

Through open-minded presence, I provide a space where you can be yourself without judgment. Together, we’ll explore how to get to a place where your ups and downs in life are manageable instead of overwhelming.

About Me
In The Media
My Publications